TouchDraw 2 supplies multiple actions for altering handles or segments within a created path. A handle may be inserted or deleted at any point within the path and a figure can be split at a selected handle.

Segments may be removed from a figure or converted to a line, quadratic curve, or cubic curve segment by adding or deleting corresponding control points. These additional actions are available for altering an existing figure:

A control point is displayed in gray when it has not been used and is referred to as a “phantom” control point. This characteristic provides a hint to the TouchDraw 2 application that it should function as a control point in scenarios where the next drawn segment is a curve.

A few basic actions can be used to alter the “phantom” control point position as a path is edited. Refer to the sections below to learn more about each available action. 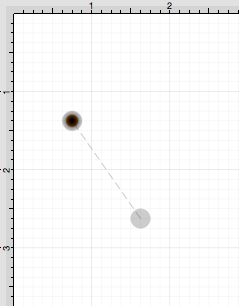 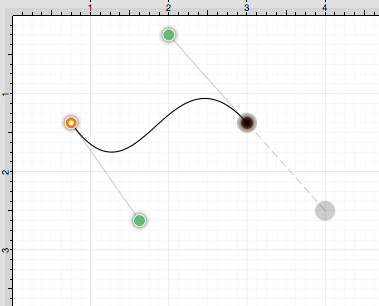 An Option/Tap combination allows the “phantom” control point position to be set to a desired location on the Drawing Canvas after a curve segment has been created. 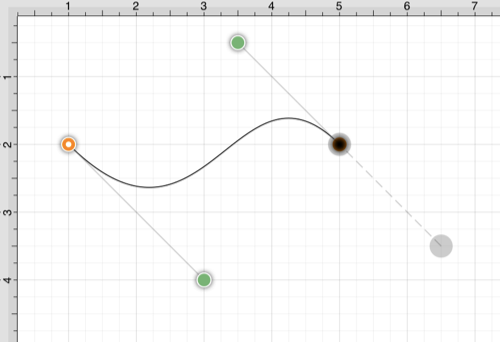 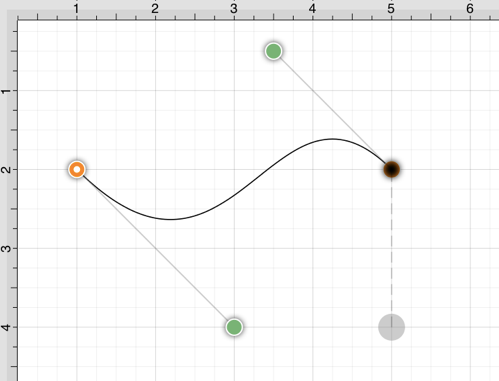 An Option/Touch/Drag combination allows the “phantom” control point to be dragged to any point on the Drawing Canvas and changes a corner point back to a smooth curve after a curve segment has been created. 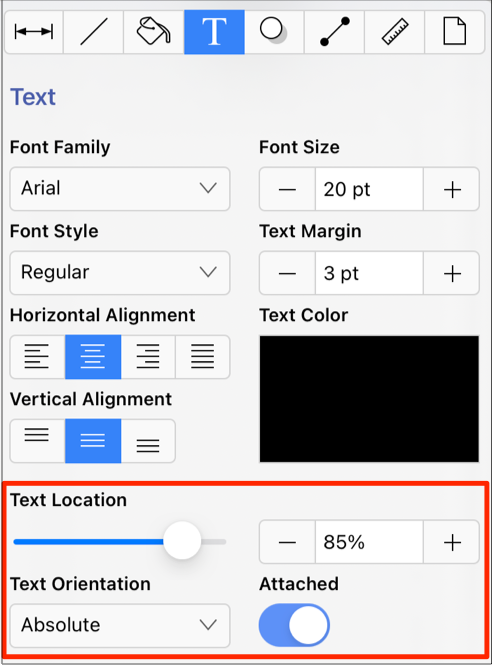